Founded in early 2000 by Late Sri Om Parkash Malhotra ji, Oasis group is one of the fastest-growing liquor businesses in India. We set up our first distillery unit near Indore in 2001 and over the years have covered a great deal of ground. Oasis Group now boasts of several companies under its umbrella and the success graph of the entire group has been nothing short of inspiring! At present, the Oasis Group is one of the quickest growing liquor companies in the country with five ‘state of the art’ grain-based distilleries and five bottling units which have a combined grain spirit production of close to 20 crore bulk liters every year. Gradually, we have also evolved from being a distiller of spirits to manufacturing highly reputed IMFL brands.

The pioneer project of the Group, which, presently is running at a capacity of 60KL, started its operations in 2001 near Indore Madhya Pradesh. The foundation of the unit was laid by none other than the founder Shri Om Prakash Malhotra Ji himself. This unit is undergoing massive expansion and upgradation. Apart from this distillation unit, the Oasis Distilleries has a bottling unit at Punjab, and another unit at Chandigarh UT.

It is presently running with a capacity of 120KL.

Om Sons Marketing Pvt. Ltd. has a capacity of 100KL and it would soon add another 120KL to its capacity. In addition to the above, the Group has diversified business interests in the field of hospitality, diamonds, and exports As part of its ambitious business strategy, the Group has also ventured into the production of ethanol with Oasis Ethanol Pvt. Ltd which is primarily used in blending with petrol as part of Govt. of India’s initiative to control emissions as per WTO ND. Situated in Ambala, Haryana with a capacity of 320KL. We also have Vijeta Beverages Pvt. Ltd. Located in Jaipur, Rajasthan All our manufacturing units are Good Hygiene Practices(GHP) and Good Manufacturing Practices(GMP) certified besides all other regulatory compliances. Importantly, Oasis Group has more than 1000+ retail vends that help in building a huge supply chain in the market. The Group has also ventured into the Hospitality business with very successful hotels in Mussourie, Ludhiana & Delhi.
Certified Compliance Report
Environmental Clearance

To put our Group on the top of the business and cover more markets and launch more products.

To continue to spread sunshine and bring good times and happiness to as many people as possible while continuing to contribute our bit to aatmanirbhar bharat through our first-rate indigenously developed and sourced products & services.

The Group’s Founder Chairman, Late Shri Om Parkash Malhotra Ji, was farsighted and an entrepreneur of the highest order. His only son and the present CMD of the Oasis Group–Mr. Deep Malhotra–is an incredibly experienced professional who knows the pulse of the business as well as the industry. He is actively involved with mentoring and guiding the senior management even as it’s his passion that has pushed the organization to amazing heights. A visionary entrepreneur like his late father, Mr. Deep Malhotra hails from Faridkot, Punjab. His desire to contribute his bit to his native place saw him enter politics and become an MLA from the area from 2012 to 2017. During his tenure as an MLA, he launched several welfare schemes and ran many corporate initiatives to help improve the lives of the people of his constituency.

Inheriting their father’s passion for people’s welfare and business growth, Gauravh Malhotra and Gautam Malhotra– the two young directors of the Group–have unleashed a slew of unique and bold efforts to take the Group to greater heights. Being young and extremely motivated, they have injected a fresh dose of energy into the already flourishing business, to push it further and help Mr. Deep Malhotra run the group with a renewed energy. While Mr. Gauravh Malhotra–the elder of the two—helps his father manage the Punjab retail wholesale and distillery operations; the younger brother–Mr. Gautam Malhotra—helps Mr. Deep Malhotra handle the Group’s Delhi and Haryana businesses. Thanks to their efforts and out-of-the-box thinking–and importantly the guidance of Mr. Deep Malhotra—today, the Oasis Group has emerged as one of the finest conglomerates with stakes in many businesses. Distilleries, government contracts, diamond jewelry, hospitality, exports…the list of such businesses is long and impressive. Gauravh Malhotra and Gautam Malhotra are also responsible for the Group’s Advertising and Marketing efforts besides being actively involved in new product launches and developing new markets. It helps that the two have their tasks cut out. Besides these two, the Group also has the visionary leadership and entrepreneurship of Mr. Satish Sood and Trilochan Singh. These well-experienced and enterprising professionals are close associates of Mr. Deep Malhotra, and also the two most experienced directors of the company. What really makes the Oasis Group an unbeatable force in its category is the incredibly experienced and highly professional team of Management experts, Technocrats, and Master blenders with over 25 years of experience in building great products!

Over the years, our brands have been well recognized globally having won several international & national awards and accolades for being the best in their class! The Association of the Chamber of Commerce and Industry in India (ASSOCCHAM) has lately given two prominent awards to the Oasis Group–one for the most exceptional achievement in food processing, and the second one for being the best performing SME in the India-Africa food processing segment.

Expansion and constant modernisation with an eye on operational efficiencies, which has helped to reduce power and fuel consumption, improve fermentation and distillation efficiency, international quality grain neutral spirit and value for money grain based whisky, vodka, brandy, gin and rum.

Foraying into untapped domestic and overseas markets, doubling production capacity with the addition of a new State of the Art distillery in U.P. and expansions at its Punjab, Haryana and. Madhya Pradesh distillery units, thereby doubling its spirit capacity and production of country liquor and IMFL.

The Oasis Group is all confident in taking a giant leap forward and face the challenges with its in-depth understanding of the markets and its confidence on its world class Indian Made Foreign Liquor brands by offering its connoisseurs value for money both in terms of quality, price, and delivery.

We design for all those people who loves to savour. I use the word design because liqours just not manufactured, it’s an art of alchemy that has to been intricately designed. 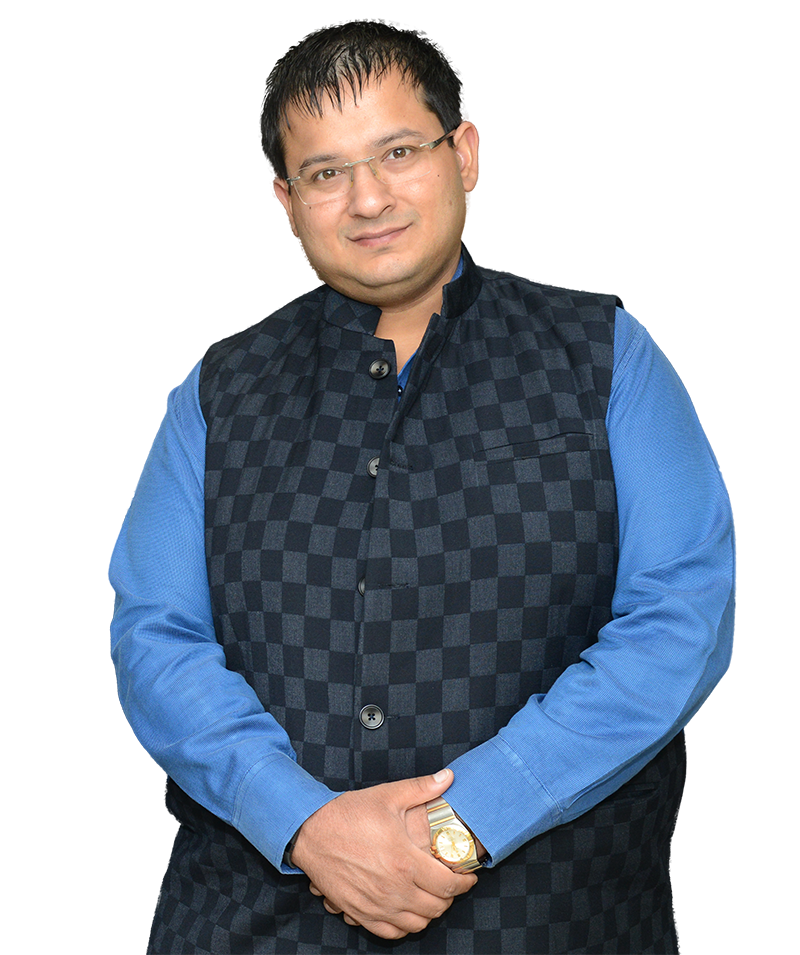 My focus has always been on innovation, with extensive hard work and regular learning about the of business I have been able to innovate brands that cater to all. 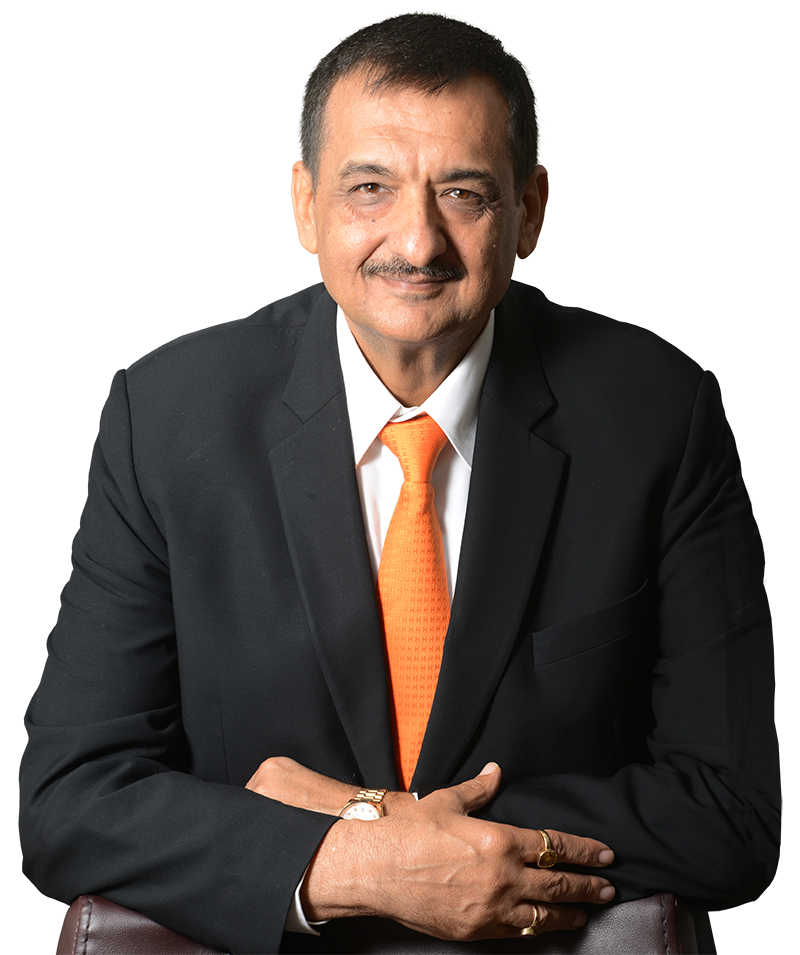 My life’s quest is to create a master taste, with each brand we create I continuously look forward to creating a new one something more unique. 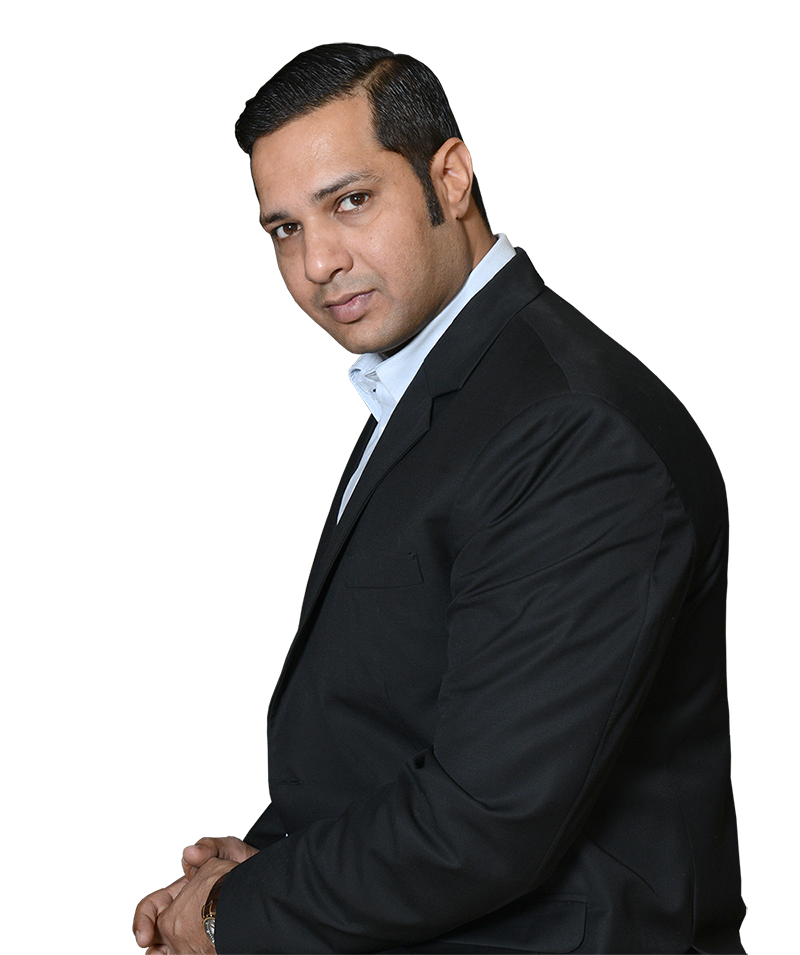 The Oasis Group of Companies, incorporated in the year 1987, is among the pioneers of the Indian liquor industry. From its modest start as a small distillery and bottling unit under the sharp business acumen and incisive vision of our late founder, my father Shri Omprakash Malhotra, the Group has seen major improvements in its art of producing and distilling high quality spirits that satisfy the requirements of international standards. Concurrently, we operate 5 distilleries, four bottling units and two hotels across the country with a collective production of approximately 20 crores litres of Grain Based Extra Neutral Alcohol, making us one of the largest Grain Spirit producers in the Country.

Since its inception, the Group has been continuously moving forward on strategically chosen fronts in order to improve its operational efficiency. Despite a great rush of foreign brands in the domestic market, Oasis still enjoys a niche position. Today, the group has a wide distribution network across the nation and its hotels division is also touching new heights of success. Since the Group is a preferred supplier to the Canteen Stores Department (CSD) which caters to the Esteemed Indian Armed Forces, the Group enjoys an absolute PAN India presence for its IMFL brands.

We have fused a plenty of talent from outside along with family management so successfully that each stakeholder feels and is treated as a family unit. It is the unflinching trust and support of the Oasis Group’s stakeholders who made the rather distant targets into the achieved milestones.

We are one of the leading industries that identify the trend and made early investments in premium category brands in our entire product portfolio. It gives me immense pleasure that our Pure Herbal Diet Whisky, which is blended out of Aloe Vera, Ginsing & Garcinia for the health conscious people, continue to win accolades for its superior quality. Also, we have received a good response for ‘Blue Patrol’ which is our premium whisky brand. Our ability to produce premium whiskey at par with international quality and tastes has urged us to focus more on value added segments.

While our growth in quantitative and financial terms has been exponential, what else sustains us in this most challenging liquor industry is a combination of our commitment to offer high quality spirits, the enthusiasm to experiment, the unwavering support of our clients, the unflagging diligence of our team members- all this strengthened by confidence in ourselves and our value systems. Our message of “Drink Responsibly” is enshrined in our thoughts and actions.

We are unstoppable, constantly growing and setting new benchmarks of excellence, time after time. Almost two decades of hard work and we have scaled heights that a few would have envisaged when we started. And we are certain that the future promises to be even more attractive and exhilarating. The Group is aggressively focusing on innovation and brand improvement to promote sales. And I take this opportunity to convey my gratitude to Stakeholders, Board of Directors, team members and employees for their untiring devotion towards enabling Oasis Group to achieve its mission, and my sincere thanks to our valued clients and business associates for their generous support throughout the year. I will look forward to their continued support in the future too.

Where to find us 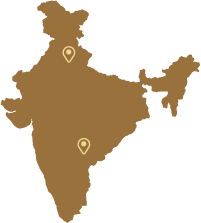